Could an English team win the Champions League this season?

For the first time in over five years, an English team could be in with a serious chance of claiming the champions of Europe title this May.

Following Manchester United’s victory in the Europa League last season, five Premier League teams qualified for Europe’s elite competition – all of which secured their passage into the knockout rounds.

Tottenham, Manchester City and Liverpool have each already played the first-leg of their last 16 fixtures, and are all in with an excellent chance of progressing through to the quarter-finals.

Here is a breakdown of each clubs chances of going all the way:

The Blues have the toughest fixture out of all the Premier League sides, as they prepare to face Spanish giants Barcelona. If Antonio Conte’s men are to be in with a chance of making it through, then they must take an advantage from their home leg tonight.

Chelsea undoubtedly have a strong side, but they are not playing as well as they did in their title-winning season last year, and it is difficult to envisage them getting past Lionel Messi’s Barca.

The Merseysiders have shown this season that they can beat anyone on their day. Jurgen Klopp’s side put five goals past Porto away from home last week, all but ensuring their place in the last eight of the competition.

The Reds defence is still under scrutiny and their goalkeeping situation isn’t much better, but you have to fancy their attack to get on the scoresheet, as very few sides have proven capable of stopping them this season. If Liverpool turn up, and that is a big if – then they could be serious contenders this year.

The Citizens have been the standout team in the Premier League this campaign, and have swept aside the majority of the sides they have faced in all competitions. Pep Guardiola has strength in depth at his disposal this season, which allows him to rest players at the appropriate times, whilst still being able to field a strong side.

Out of all the English teams, City probably stands the best chance of being crowned the champions of Europe. They comfortably beat FC Basel 4-0 away from home in the first-leg of their last 16 tie, which will surely see them into the quarter-finals. City are now out of the FA Cup and their Carabao Cup final is this weekend, meaning that if they secure the Premier League title early, then all of their focus can go on the Champions League.

Behind Barcelona, City are the second best team in Europe right now, and there is no reason why they can’t be champions of Europe.

United are undoubtedly having the best season they have had since Sir Alex Ferguson left. The squad they currently possess, with an array of attacking options, is not far from being a title-winning team. They should comfortably secure a top-four place in the Premier League, which will allow Mourinho to turn his sides focus on to the Champions League.

Last season’s Europa League triumph should have given them valuable experience and stand them in good stead heading into the latter stages of the competition. Sevilla could prove a tricky test in their upcoming last 16 match, but with the second-leg at Old Trafford, United should make it through.

You never really know what you’re going to get from Spurs. On their day, Tottenham can give anyone a game – but consistency is a problem for them. They currently sit fifth in the Premier League and it looks like they could be in a battle for a top-four spot right until the end of the season, which could get in the way.

They did exceptionally well to fight back from 2-0 down against Juventus in Turin last week to claim a draw, which gives them a great chance of progressing through. Mauricio Pochettino’s men have the talent to go far, but it will be a big ask for them to go all the way.

Previous Post Live match feed: Östersunds v Arsenal
Next Post Dairy or non-dairy - how do you take your coffee? 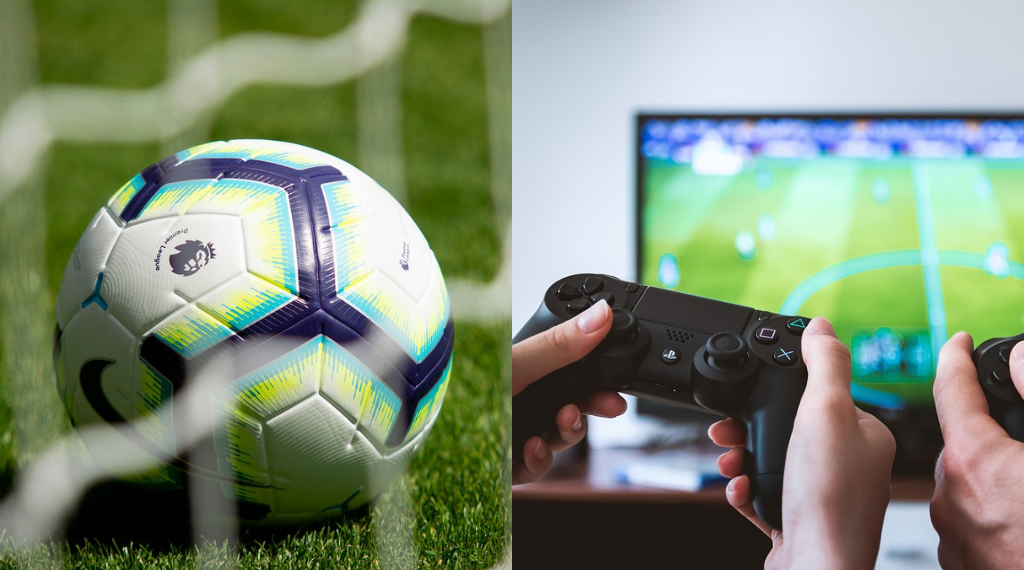 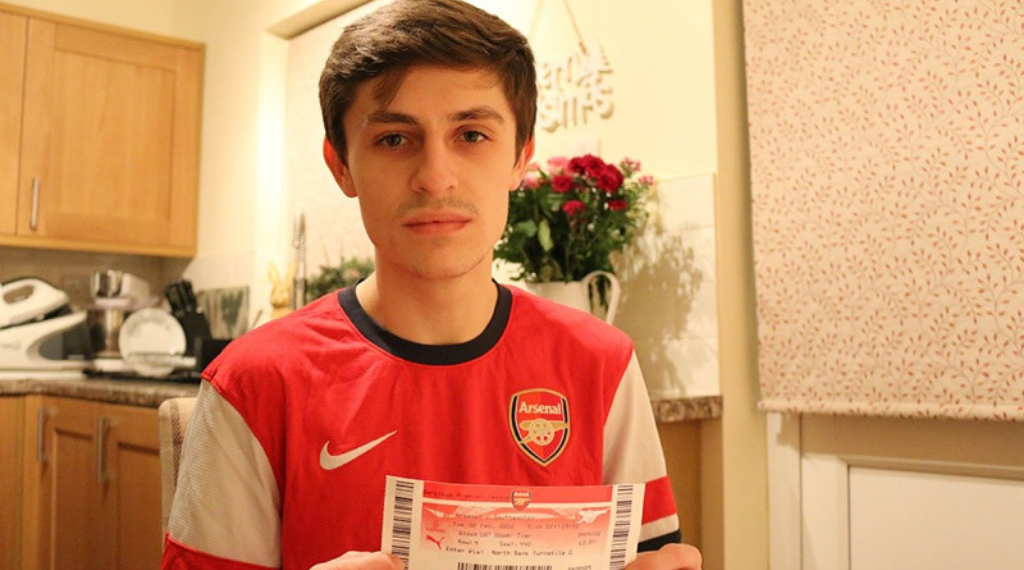 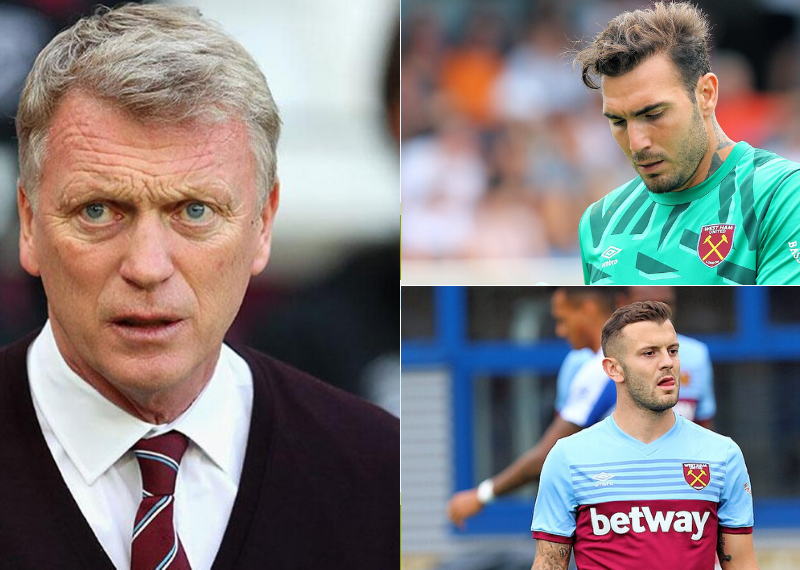 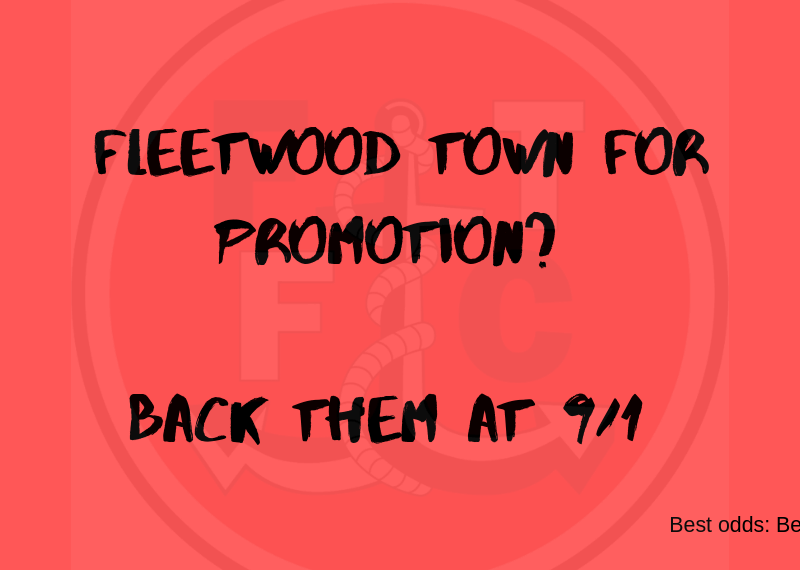 Fleetwood to mount a promotion challenge? 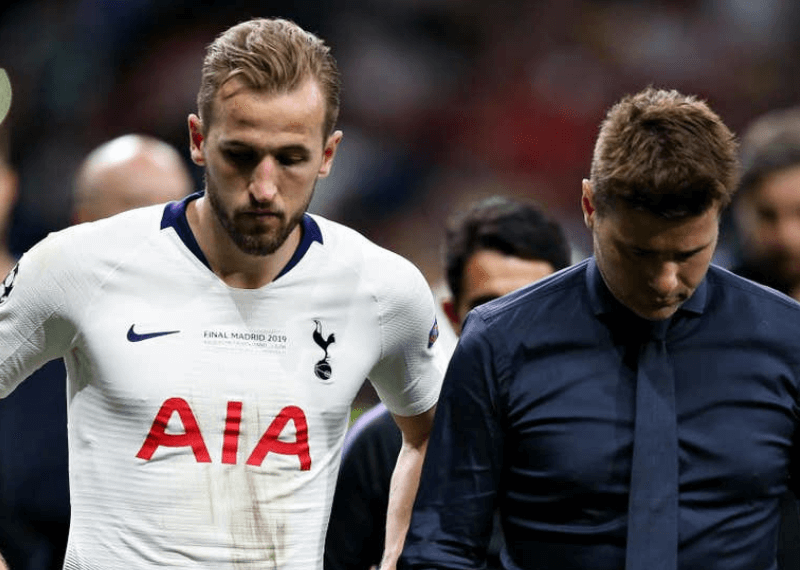 Why Harry Kane should not have started the Champions League final