NoFuchsGiven’s Wen Jun Chiang and Huzaifa Munshi provide an insight into what it’s like to be a professional esports player.

Christian Fuchs became the first Premier League footballer to have their very own professional FIFA esports team last year, which is aptly named ‘NoFuchsGiven’. The Leicester City defender and Austrian international is widely known for his crucial role as part of the historic Foxes side that lifted the Premier League title in 2016. But could he soon become predominantly known for the success of his FIFA academy?

Two members of the squad, Wen Jun Chiang and Huzaifa Munshi, kindly answered some questions on what it’s like to be a professional esports player and part of a team.

Which professional FIFA teams have you played for?

Huzaifa: NFG Esports is the first professional team I have signed for. I got in touch with them after being told they were taking on new players and I felt like I was good enough to represent an actual esports Organisation competitively.

What is it like to be part of a team?

Wen Jun: For me, the main attraction in joining a team is having access to that team’s networks. As players, it’s important to grow your reach within the industry to unlock more opportunities, whether that be tournaments or promotional work and endorsement deals.

Huzaifa: Being part of a large team, about six other pros, is actually pretty great – you learn so much from other more experienced players which really can help your game evolve. If I have any questions or problems, I can just get in touch with any of them and someone will get back to you and help out fairly quickly. We all like to see each other do well and we’re always motivating each other, so it’s great.

What tournaments and leagues have you competed in?

Huzaifa: I have been involved in about five qualifier weekends so far on FIFA 19, but have unfortunately not managed to qualify for any of the major FUT Champions Cups as of yet. I have, however, qualified for the ePremier League Club playoffs, which is pretty huge. I’ll be going up against the top 16 players from Leicester, to represent my boyhood club Leicester City.

Do you see esports as a potential avenue for a full-time job?

Wen Jun: Yes – industry projections are constantly being revised upwards by analysts and more and more brands are looking to invest in the market.

Huzaifa: Definitely. If you’re good enough, there is more than enough money in FIFA and esports as a whole to make this a full-time job. The only downside is you would need a considerable amount of money to actually invest in the game at the beginning to try and compete with the top level pros in terms of having the best players on the game. If you are able to do that whilst being good at the game, you could definitely qualify for events and start to make life-changing amounts of money.

Do you think the ePremier League will help FIFA grow within the UK and esports?

Wen Jun: It will. The Premier League is already late to the party if you look at other leagues in Europe.

Huzaifa: Massively. I’ve already seen loads of people who hardly knew what competitive FIFA was, start to take an interest in it after taking part in the ePremier League. I think previously we didn’t have much going on in the UK in terms of tournaments, compared to other European countries. Hopefully, it is the beginning of something big for the UK and people finally start to see how big esports actually is! 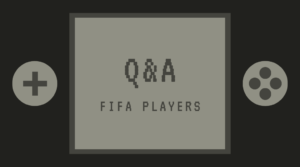 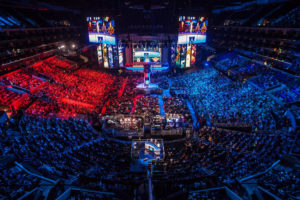 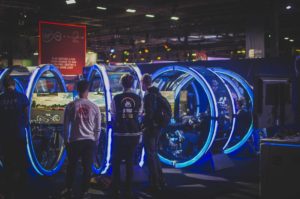 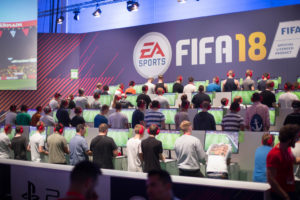 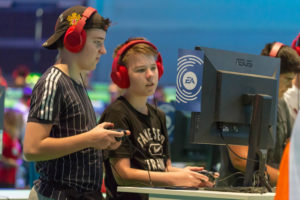 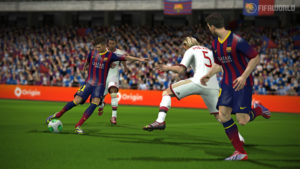 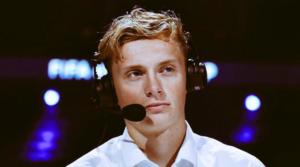 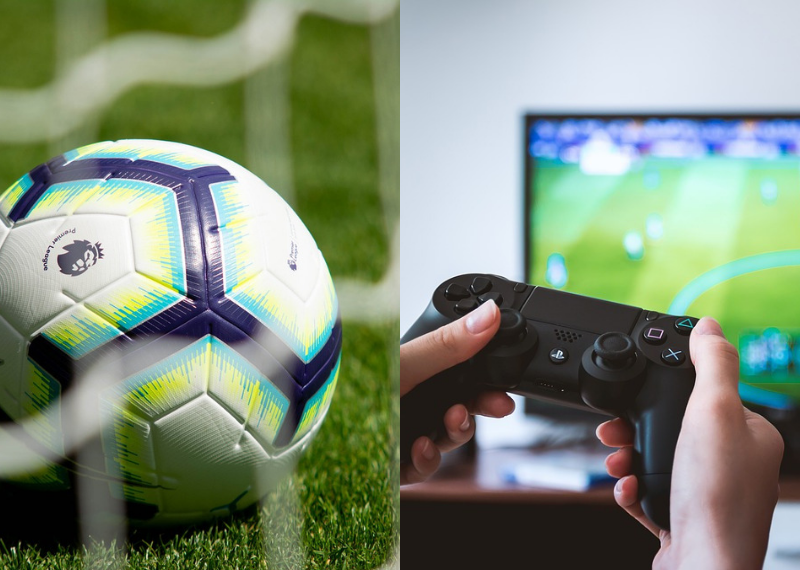 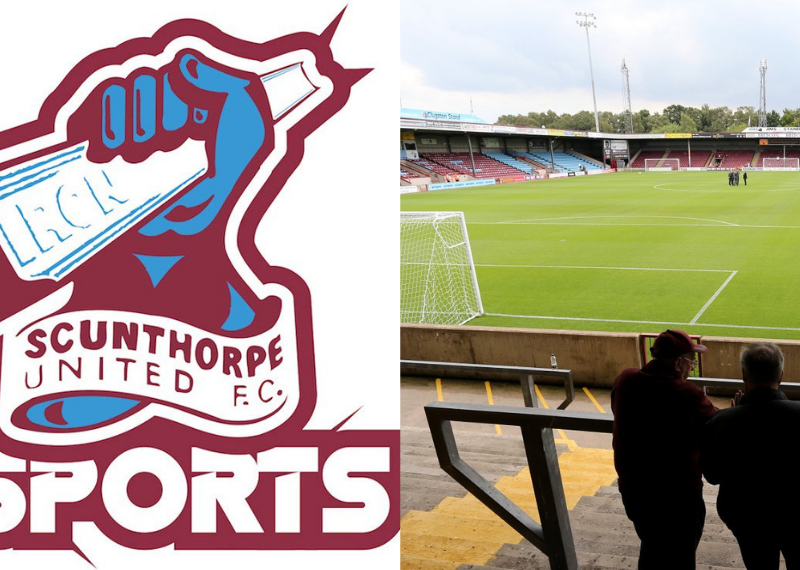 Why have Scunthorpe United set up an esports team? 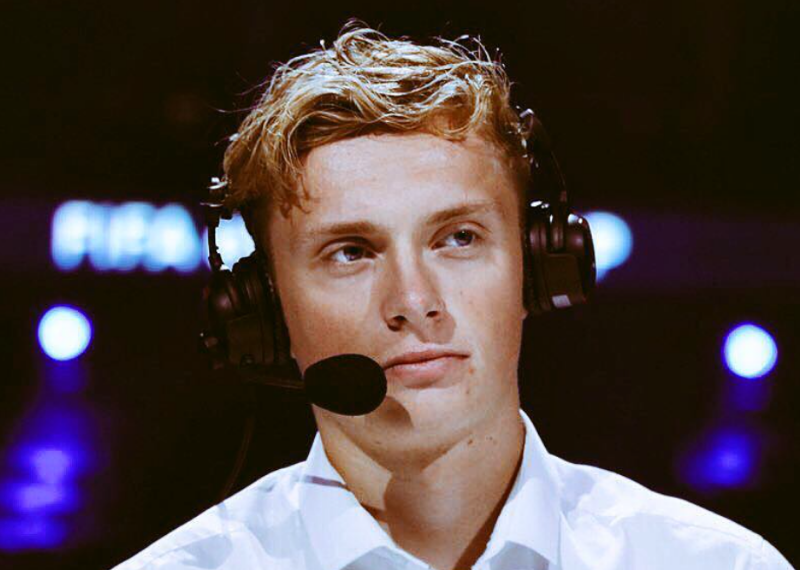 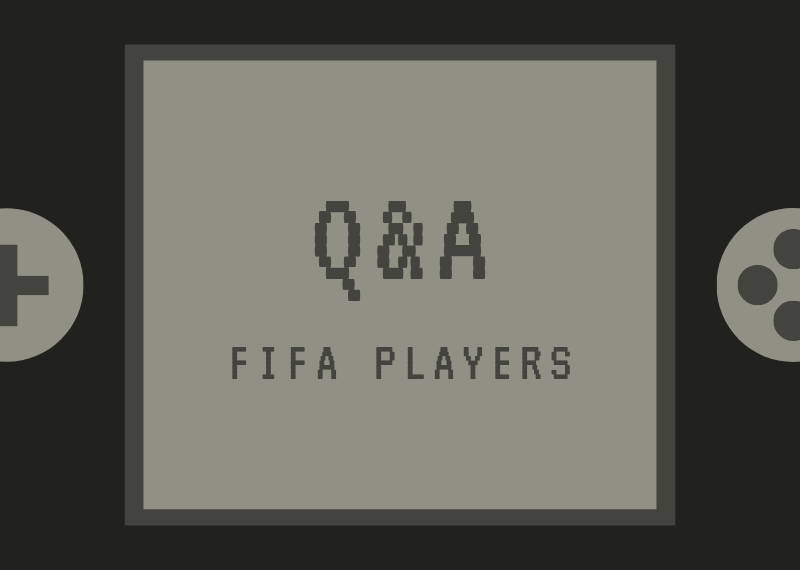